The Art of Sound, Part 1

“So in that sound you have to put in your guts, your strength and your own specialness. And what you are putting in then is your own Life and your own Life Force. When you hear some music or hear some sound, if for some reason you like it very well; the reason is that sound is in balance or in harmony with your pulse. And so making a sound, you try to make various different sounds that imitate various different sounds of the universe, but what you are finally making is your own sound, the sound of yourself.”- Watazumi Doso Roshi 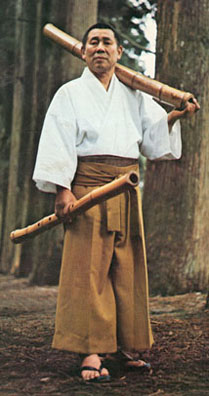 Watazumi Doso Roshi (1911-1992) was one of the most renown and respected players of the Shakuhachi, the Japanese bamboo flute. While the Shakuhachi is a fairly primitive instrument—a hollowed out length of bamboo with a carved mouthpiece and 5 holes—it is capable of an amazingly beautiful and expressive sound.

What has this to do with the Gong? Well, the Gong is even a simpler instrument—a vibrating disc of metal—that is also capable of a Universe of beautiful sounds. And everything that Watazumi Doso Roshi said above applies to playing the Gong, Bowls, and Bells.

As I've written before, the best advice I ever received from one of my teachers was, “Make a good sound.” On the surface, this appears simple, but I'm amazed at how many people play Gongs/Bowls/Bells and make harsh, unpleasant sounds. I don't find this relaxing at all. On the contrary, I find it difficult to listen to. Or even if the sound is not harsh, it has no meaning behind it. The sounds seem casually tossed out without any care, so there's nothing compelling about them. Or as Watazumi said above, the music lacks the sound of yourself.

And it's not just the sound, it's the random, haphazard way that people play. There doesn't seem to be any plan or direction other than “Let's keep hitting things.”

Your mission for the next week is to record your next session/performance/rehearsal and then sit down and listen to it with a critical ear. 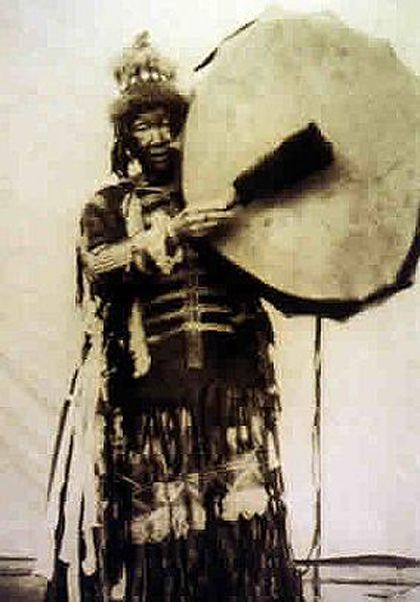 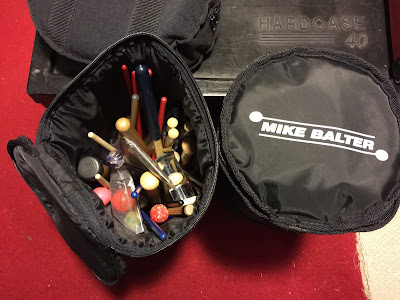 Mallets, sticks, wands, strikers—these are your tools. Much like a wrench or hammer, to a plumber or carpenter, these are the tools we use to do our work. We can have all the best instruments, but if our mallets are in bad shape, we won't get the best sound or response. So taking care of them is a must. Besides, they are expensive. and if you are like me, you may have a lot of different mallets that you use, which is a large investment.

I can't believe how many people I see who just throw their mallets in a case or bag with their stand. Of course the stands are hard, and they can easily damage your mallets. Care must especially be taken with Singing Bowl Wands. You want to avoid nicks and dings that will interfere with getting a good, clean sound as you move them around the bowls. Wrapped and covered mallets can become frayed or torn if thrown into a case with hardware/stands.  The mallets shafts can become kicked or damaged, which can make them uncomfortable to hold.

If you tra…
Read more