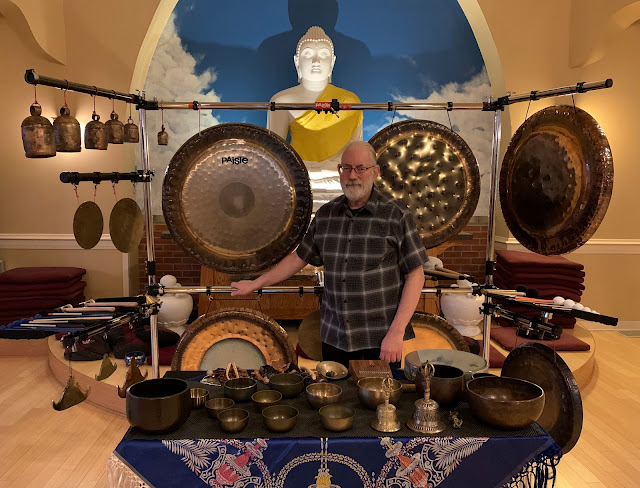 Regular readers will have certainly noticed that my 3 blogs,   Percussion Deconstruction ,   The Way Of The Gong ™, and   Art As A Spiritual Practice   have been pretty much idle for the past 2 years. Part of this is the continued lockdown/Covid situation. At first I thought that having all my gigs canceled would give me more time to write these blogs. But while I had the time, my focus took a sharp turn into new territory: I started studying various things that I always wanted to study. I've read more books in the past 2 years than I have in a while, and I'm a rather consistent reader.  I started writing various books (one which should drop this spring of 2022). These are books that have been bouncing around in my brain for quite a while, but I never had the unencumbered length of time to really organize them into proper books.  I also had a lot of music inside that needed to get out. So I upgraded my recording studio and got busy learning all of that. I'm working on a p
Post a Comment
Read more 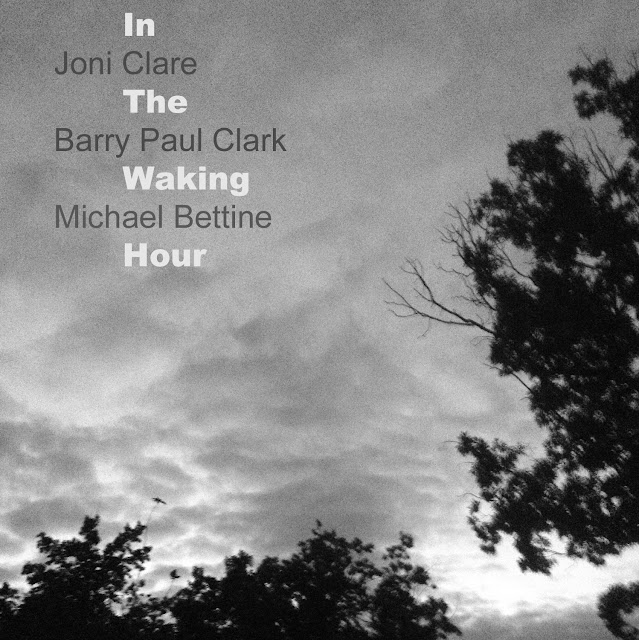 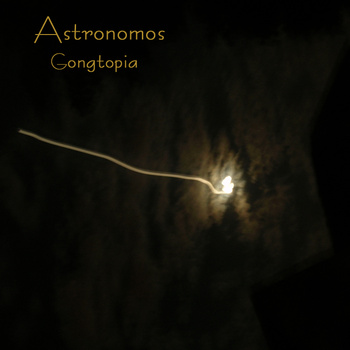 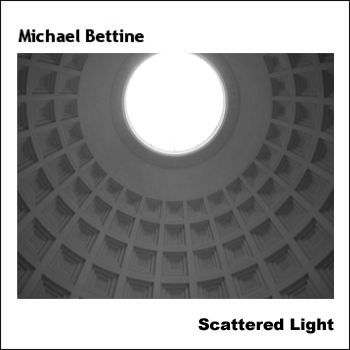 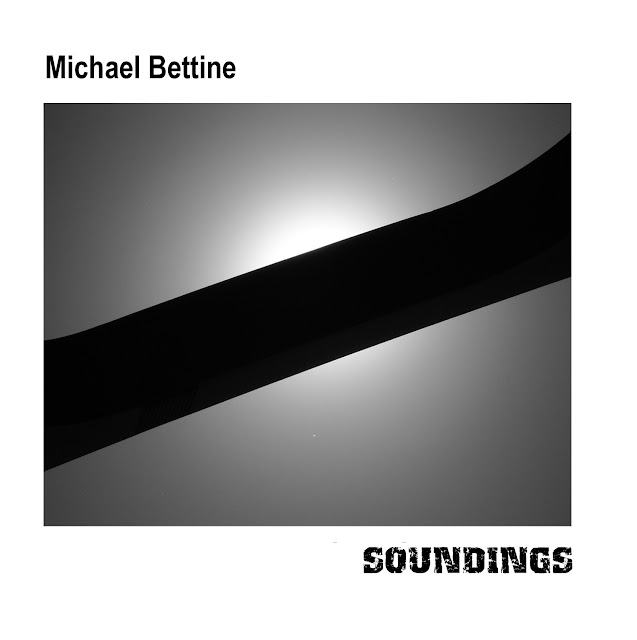 Soundings is a composition for solo metal percussion. It was written for the Ingenuity Fest in Cleveland, Ohio. I premiered it on September 23 & 24, 2010 at the Fest, held on the historic Detroit Superior Bridge in downtown Cleveland. You can download or stream the tracks here . A Quest for Echoes SOUNDINGS started out as an idea, an impression about sounds underwater and how they reflect and echo. I was thinking sonar, submarines, whales, and other deep sea sounds. Metal percussion is the ideal medium, because the tones have a strong attack, yet also have a long sustain. Because of this, they interact with each other, producing additional tones and beats. Sounds close to the same pitch react by producing a rhythmic beating pattern. In playing metal percussion, the tones ring out and fade away into the air. For me, it's as important to play the spaces, as it is the notes, leaving the sounds hanging like mist in the air. I like the idea of the sounds moving from one to anot
Post a Comment
Read more 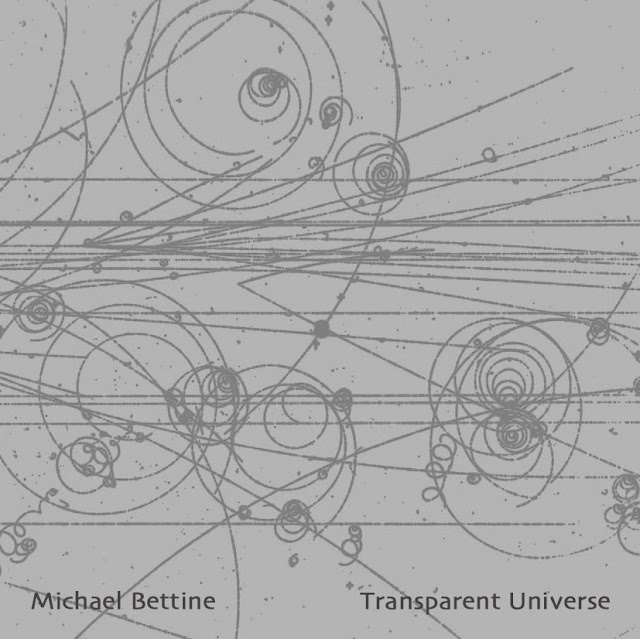