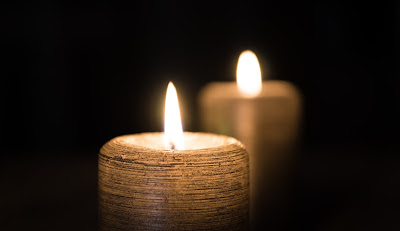 The word devotion comes from the Latin, devotus, which means to vow, or consecrate.

How many of us are really devoted to our sound practice? It's often easy to look at instruments like Gongs, Bowls, and Bells and think, “There's really not much to them. I just strike them and they make a wonderful sound.” But that's just looking at the surface.

I have witnessed a number of people who truly just hit them, seemingly with no real thought or care behind their actions, and it's truly an unpleasant experience. They feel that they are providing some wonderful service, when all they are really doing is making noise. A 2-year old child with a mallet can do that. It's nothing special.

This is where devotion comes in. It's important to be devoted to what you do:


Devotion as in making a vow to study and work hard as you pursue the path.
Devotion also as in holding what you do as sacred.

Another aspect of this is mindfulness.

mind·ful
ˈmīn(d)fəl/
adjective
It's not enough to just do something, or go through the motions. One needs to be conscious of what they are doing. And doing is just that—doing.


“Mindfulness must be engaged. Once we see that something needs to be done, we must take action. Seeing and action go together. Otherwise, what is the point in seeing?” — Thich Nhat Hanh, from, At Home In The World.

If you are really serious about about playing  Gongs, Bowls, and Bells—especially for other people—you must devote yourself to working with them and studying them. After all, you would not buy a guitar, play it 5 minutes a day, and then expect to be playing concerts to 20,000 people after a few weeks.