From the Mail Bag: What Happened to Balter Mallets?

March 04, 2019
Today is another post from the mail bag. I've had multiple people ask me where to find various models of Mike Balter Mallets. The state of things at Balter is changing, because Mike Balter retired last year and sold his company to the Zildjian cymbal company, who also owns the Vic Firth drum stick company.

Balter made mallets for both Zildjian & Firth (as well as many other drum companies). Zildjian has made some changes to streamline things, dropping some Balter mallet models that were also available from Zildjian or Firth, or moving some models from one brand to another. Unfortunately, some models were dropped completely.

This is especially a problem for Gong players, as Zildian has done away with all Balter Gong mallets! There are some duplicated with a Firth model, but my favorite and most used models are now gone.

I have to say that I have played Balter mallets literally forever, and I've been an endorsing Balter artist since 2005. But I have no insight or clue as to why they have done away with some models.

What's Gone, What's Still Here, and Where to Find Them

Let's look at the Balter Gong Mallets and what you can still find out there. Balter made 5 Gong Mallet models: GM1, GM2, GM3, Wind, and Rollers. 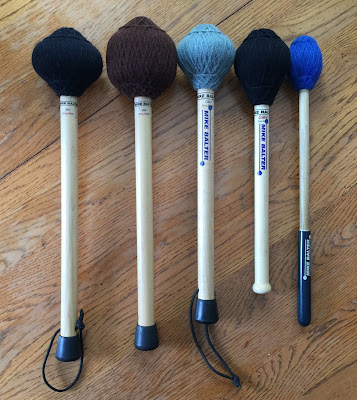 
If you check the internet, some music stores still have the GM3, Wind Gong & Rollers in stock, but I'm sure these will be gone soon. The GM3, Wind & Rollers are 3 of my main mallets. I'm a bit distressed by them being gone. Thankfully, I have a good stock of them.

Gongs Unlimited has taken the opportunity to fill the void by making their own Wind Gong mallet. You can find it here. I haven't seen it in person, but it looks to be very close to the discontinued Balter/Zildjian model. 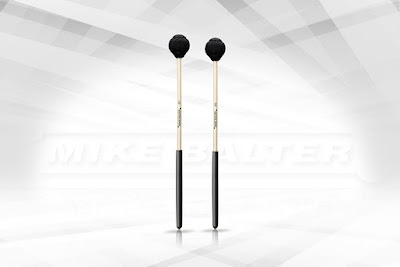 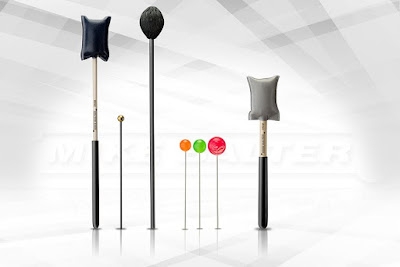 For you flume fans, the still make the Emil Richards Super Rub Mallets (as well as the whole Emil Richards series of cool mallets). But the complete concert bass drum series has been discontinued and there are no comparable Zildjian or Firth Models.  The fur covered bass drum mallets worked well as lighter Gong mallets. They don't have the weight of the Gong mallets, but I use some of them on smaller, lighter Gongs. 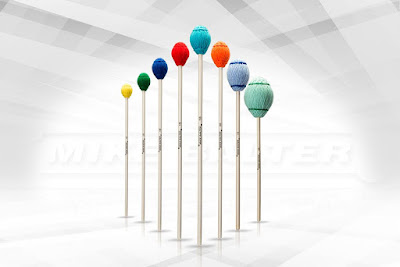 Fortunately, Balter still makes most of their vibe/marimba/etc mallets. The Ensemble Series is still intact. I use the 13B & 14B a lot for various bowls & bells. 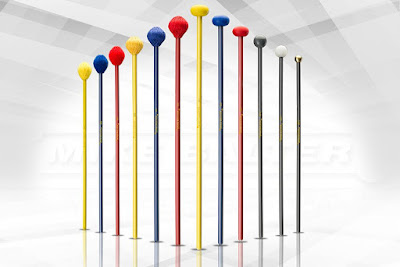 So is the Balter Basics Series, which I use extensively. These are less expensive student mallets, but I find them great for so many things, like  Gongs, bowls, bells, crotales, cymbals, drums, etc. I also like that the mallets & handles are color coded (yellow=hard, blue=medium, red=soft)  which makes it easy for me when changing mallets on the fly. For example, I know that the blue handle is always a medium. This also helps when playing in dim lighting, which I often do.

What's A Gong Player To Do?

In the short term, if you use any of the now discontinued mallets, and really like/want them, find them and buy them now while stocks still exist at various music stores/dealers. Otherwise you can look to other sources to find comparable models.

If you've enjoyed reading these blogs, please consider a donation. Thank You ~ MB.