September 01, 2014
The late iconoclast, John Cage, who was perhaps the 20th century's greatest composer, philosopher, writer, thinker, and overall influence on the arts, is probably one of the most misunderstood figures in the arts. His often radical ideas got him labeled as a mad man, poser, pseudo-intellectual, and many other things. Sadly, it's really a matter of both him and his works often being grossly misunderstood, because everything he did seemed to work on multiple levels. Nothing was as plain as it seemed.

One thing that Cage loved, was sound, everyday sounds. He was interested in conversations, traffic, life in the city, life in the country—the ordinary sounds that are all around us.


I love sounds. Just as they are. And I have no need for them to be anything more than what they are.


He was fascinated with the idea that there is really no silence, because there are always sounds going on in the background.

Wherever we are, what we hear is mostly noise. When we ignore it, it disturbs us. When we listen to it, we find it fascinating. 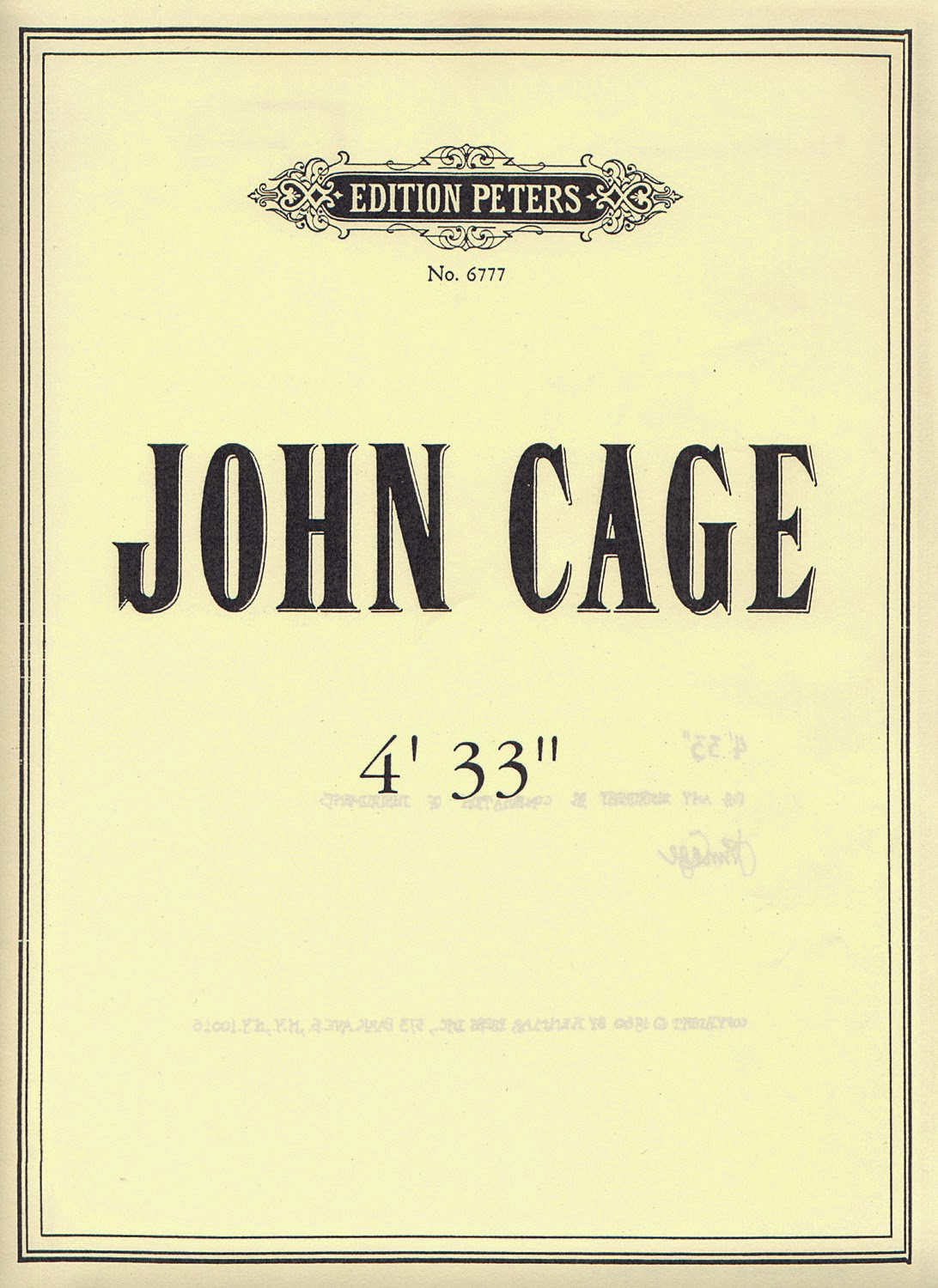 His most (in)famous composition, 4'33", is about silence, or more precisely, how there really is no silence. Critics and others have castigated Cage for this composition being a joke, or some sort of intellectual game to be played on an unsuspecting audience. But in actuality, it is an exercise in listening. 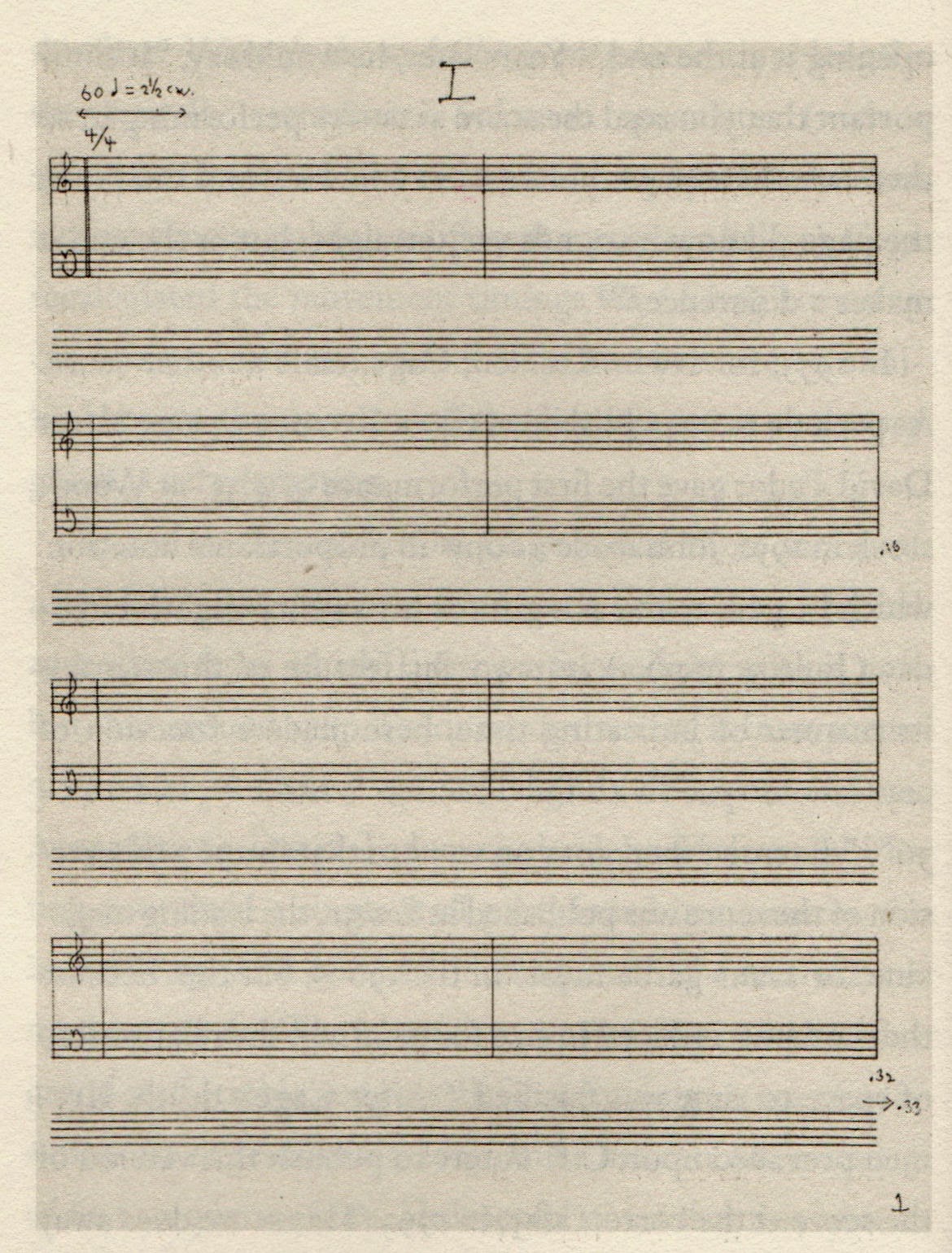 4'33" is written for piano, in 3 movements. The pianist comes out with a stop watch, prepares to play, then sits idly during each movement until the time is up. Then they stand and leave the stage. The original performances of this caused an uproar, but Cage, in his Zen-like way, was teaching us about silence, or again, the real lack of silence. For if you pay attention while the pianist sits there, you will hear ambient noise: a cough, a truck driving by, a chair squeak, the AC turn on, etc. Cage was telling us to listen to the noise around us because it is fascinating.
The only joke is in our imagination. Cage is giving us a gift. He is telling us to pay attention to the ordinary, the everyday, the forgotten sounds that make up our lives. And in doing so, we will find an immense richness.

If you would like to learn more about Cage and 4'33", I highly recommend the book, No Such Thing As Silence, by Kyle Gann. 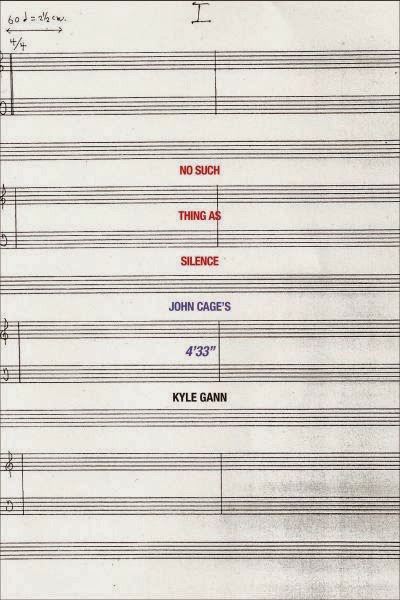 What sounds have made up your life today?