February 03, 2016
Everyone is always going on about old instruments and how they sound better. While it's true that some old instruments can age gracefully over time and yield up beautiful sounds, that's not always the case. I have played and heard enough old instruments that weren't really made all that well and didn't really sound that great.

I think part of this belief in older instruments being better is our strong sense of nostalgia. We humans love to wax on poetic about the good old days. And in the case of musical instruments, we like to think that there is some sort of mystical properties contained in older instruments, or their connection to the craftsman who labored over making them, or even the past musicians who played them.

I must admit that I have some very old instruments that I feel this sort of connection to. I have some verifiably very old bells, Gongs, cymbals, and drums. They sound fantastic. They also have a great aged look. But these were all hand picked by me because they sound good. You don't ever get to see the hundreds of other old instruments I passed on, because I didn't like their sound. And that's really what it's all about. For every truly great sounding, genuine antique instrument made by a very skilled craftsman, there are hundreds, if not thousands of poorly made and poorly sounding instruments. And today, there are thousands of cheap knock offs being passed off as older antiques.

A good example of this current wave of nostalgia are Paiste Gongs. Many people go on about the Gongs made by the late Walter Meyer. These are often quite sought after in the second hand market by those in the know, commanding an impressive price. Walter was a rare craftsman who had a curious nature and was always in pursuit of new and interesting sounds. He worked closely with Robert Paiste to create the legendary Sound Creation Gong series back in the 1970s. His designs and insight into the nature of vibrations were extraordinary, as were the Gongs he created. And his legendary status is well deserved. 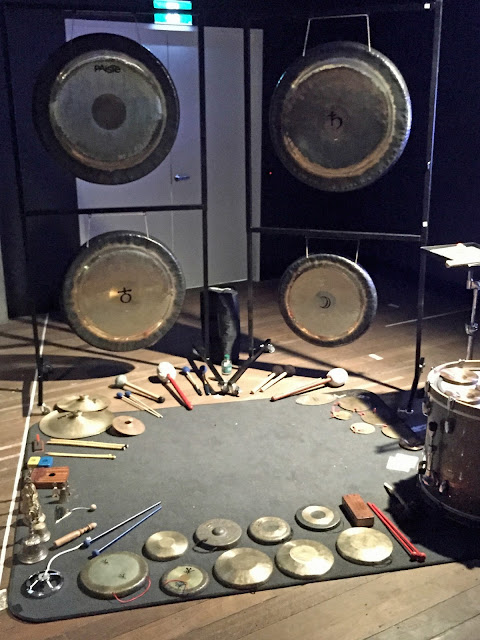 If you have an older Paiste Gong, then you have something special, but this is not to say that the Gongs being made today are any less in sound. I've just returned from performing at a music festival (MONA FOMA) in Hobart, Tasmania, where Paiste so kindly provided a set of 4 Gongs for me use. These all came from the Paiste distributor in Melbourne, and from checking the tags, they were made in 2014 or 15. I must say that they were fantastic instruments! 2 of them, a 32" Symphonic & 32" Saturn, were both extraordinary sounding. They were a dream to play. The Symphonic shared many aspects of my own 32" Symphonic, but with subtle differences. And these were not any special Gongs stored just for the use of endorsers, rather, they were regular stock. My appreciation goes out to Sven Meir and the wonderful Gongmakers at Paiste Germany. These Gongs are as good as any I've played. 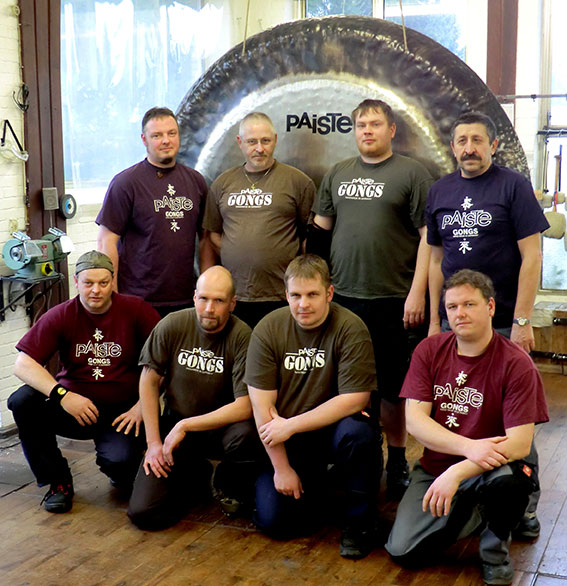