The Permanence of Impermanence

April 18, 2016
This is a sort of companion piece to my last post, What I'm Thinking: Towards A Unified Sound Theory. In that, I wrote about how things have changed over the course of my career. I feel it's important for all of us to embrace the idea of impermanence.


Impermanence is one of the essential doctrines or three marks of existence in Buddhism. The term expresses the Buddhist notion that all of conditioned existence, without exception, is transient, or in a constant state of flux.


One only needs to look back over history to see how much beliefs, and things once held as true, change. Superstitions give way to knowledge and rational thought. Mysteries are explained. And so on. In our lives, as we grow older, things we once liked or cherished, often fade away to be replaced by newer things. A person in their 40s will certainly have different wants/needs/beliefs than when they were a teenager. Society as a whole has experienced massive change in the past 50 to 100 years. Technology has completely changed the lives we live today from those of our grand parents and great grand parents. I remember as a child just 50 years ago having a black & white TV with only 3 stations to watch. The telephone used a dial and sat on a table, connected by a cord to the wall. Many of the devices we have today were merely ideas in science fiction books and movies only 50 years ago. Change happens and is unstoppable.

So too, in our work with sound, we find a growing state of impermanence. While what we do is basic in many ways, and the origins go back thousands of years, our approaches must change to meet the times. Today we are seeing a great confirmation by science of many beliefs that people have held about sound for hundreds, even thousands of years. Many of these ideas were known centuries ago, but were lost over time, and are now being rediscovered by modern science. But we are also making new discoveries, some that will even change our perceptions of these long held beliefs. 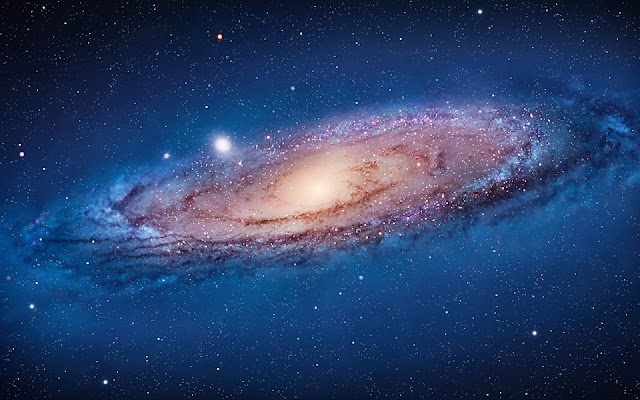 It is important to be open to change, as the Universe is fluid and does not stand still. And with this idea, things that were once true, can change and give way to a new truth, both as our perception of the Universe changes, and as the Universe itself changes and evolves. New cutting edge scientific thought now says that we humans actually continually create the Universe with our thoughts. Imagine that—literally. 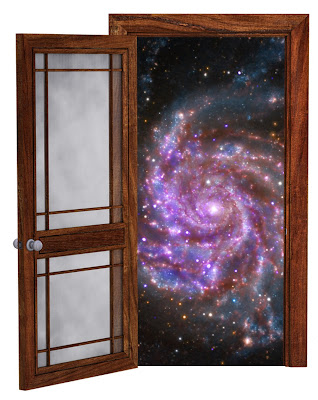 If the doors of perception were cleansed every thing would appear to man as it is, Infinite. For man has closed himself up, till he sees all things thro' narrow chinks of his cavern. - William Blake

This is the great illusion, the veil, the door to perception that so many spiritualists have spoken about for centuries. The Universe is permanently impermanent. This is the Universe manifesting itself through each of us. Do not take what you do with sound lightly. You are creating the Universe. Create it wisely.


What are you creating today?