Chiron - The Wounded Healer vs The Gong Police


It's been an interesting week. I've been involved in what has become a rather massive and involved internet discussion on the new Meinl Chiron Gong (and also the Paiste Chiron) with certain people upset that the Gong is apparently made to resonate at the wrong frequency. The Gong is made to resonate at 151,27 Hz, D2#. Some people are saying this is wrong and should be changed to (what they say is the correct Chiron pitch) 171.8 Hz. 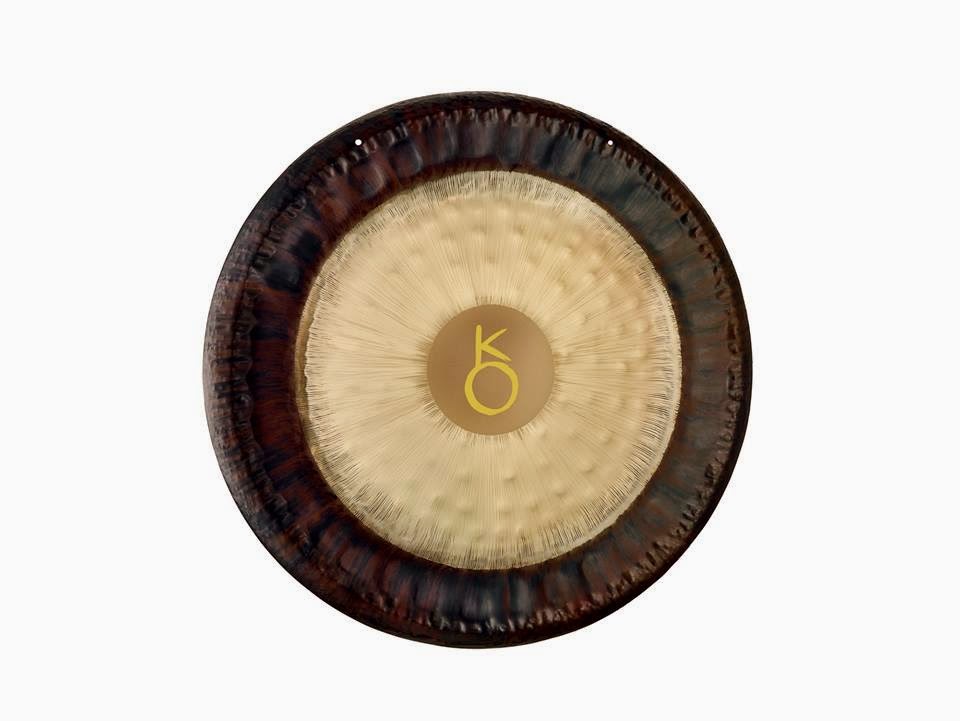 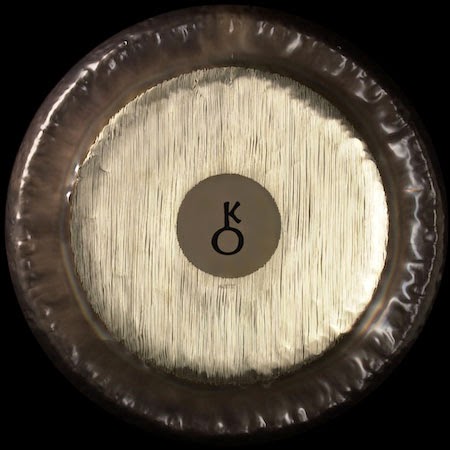 Amazingly, tempers flared and threats were made by those insisting that Meinl has a duty to change the Gong to the correct pitch! For those of you who don't know, Planet Gongs are tuned, through a mathematical formula devised by Swiss mathematician Hans Coustou, to the frequency of their orbital rotation around the Sun. These Gongs are widly used in sound therapy, believing that certain tunings/frequencies affect the human body & energy systems in various ways.

I was asked, by someone I have great respect for, to contribute my opinion on the matter. I waited a week, while thinking it all over, because I knew my opinion would not be popular to certain people. Then I posted my thoughts and things got ugly. In the spirit of Oscar Wilde, I'd rather have my thoughts be controversial than ignored!

Let me say that I am not now, and never will be, the world's foremost expert on all things Gong. That's impossible.

Yes, I know somethings, and I know other people who know either more than I do, or different information. So in all my posts I made sure to point out that what I was writing was my opinion. I certainly welcome and respect differing opinions.

Let's take a quick look at what I think (the short version): I think the Universe and all things in it are fluid. There can be no absolutes, because what is one way today, can be another way tomorrow. Thus I don't hold fast to the whole Planetary Gong idea. For example:

Now to think that this Gong will only work on these 3 Chakras is, I feel, short sighted. Even trying to base the Ancient Chakra system on modern Western notes is short sighted. I have a Jupiter Gong and chose it not for its tuning, but for how the sound/tuning affected me. I also based getting it on how it worked with the other Gongs I have, and most importantly, if it was a sound/frequency that I could work with! Not once did I look at the description of the Gong's frequency when buying it.

In my own work, I have found things to be fluid. Thus it's much more important to me to have sounds/frequencies that I resonate with, and can use in my Meditation & Sound Therapy sessions. Even in playing a Gong with different implements and striking techniques, I can bring out different notes/harmonics, so the fundamental note, while important, is not the end all, be all of things. What I do works for me and I do not go out and tell others to do things like I do. Universal fluidity allows for multiple means to the same end. And as much as the Gongs/Bowls/Bells and their tunings are important, the actual intent behind what I do is even more important!

I would be interested in opening a discussion here about this and finding out what the readers of this blog think. Please remember to keep it civil…